Mountains, dense beech forests, wild valleys, lakes and thousands of ponds, mazes of sandstone, cliffs, caves and gorges. And between them … ancient castles and picturesque palaces telling the story of a colorful past. This is the nature of the Czech Republic. No wonder it has become the land of fairy tales.

“Once upon a time…” All fairy tales have these three magic words in common – but not only that. These are stories, where good and evil are sharply defined, where the hero fights against dark, often supernatural forces. By the end, there is punishment for the bad and reward for the good. In our film the Czech habitats and landscapes are portrayed as enchanted kingdoms, where animal rulers and their courtiers are threatened by evil forces. A small, innocent hero, who is pitted against them, and hopes to save the kingdom and win the princess. “Wild Czechia – A Land Like a Fairytale” links natural history stories set in the Czech forests with the magic of fairy tales. Animals – big and small: from wisents, the European bison, to hamsters and even dung-beetles – all of them play their natural roles in this endless drama. Current environmental issues play their role, too. Butterflies and birds are returning to the forests because here they can still find an intact life cycle – based on the natural recycling of waste! Fairy tales always have hidden meanings, and this is no exception.

Since 2020, “Wild Czechia – A Land Like a Fairytale” has been filmed in locations that breathe the magic of a fairy-tale romance and adapts the narrative typical for the genre – always in the service of ScienceVision’s award-winning pure wildlife cinematography. The first broadcast is planned for December 2022. 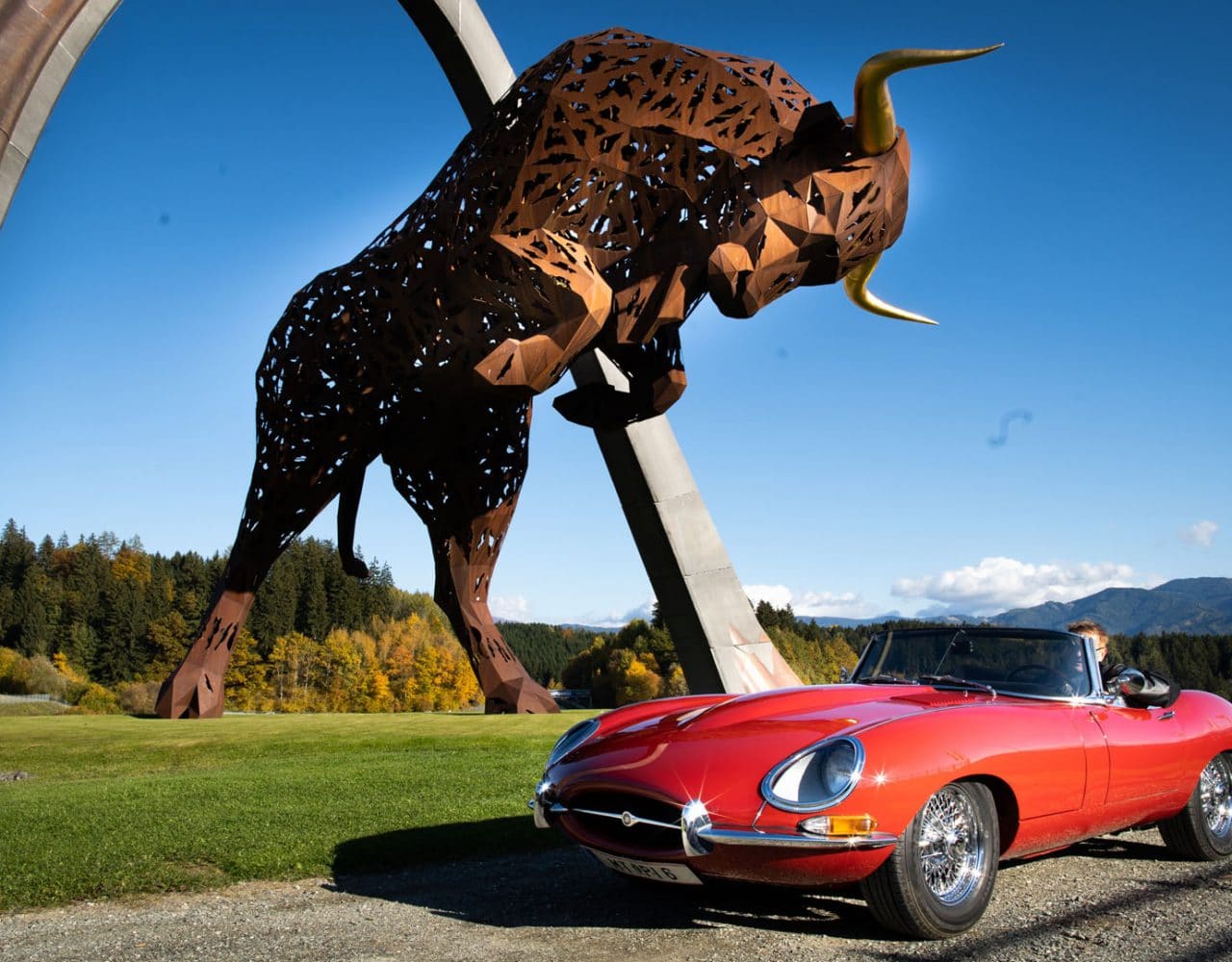 Holidays in the green heart of Austria.... 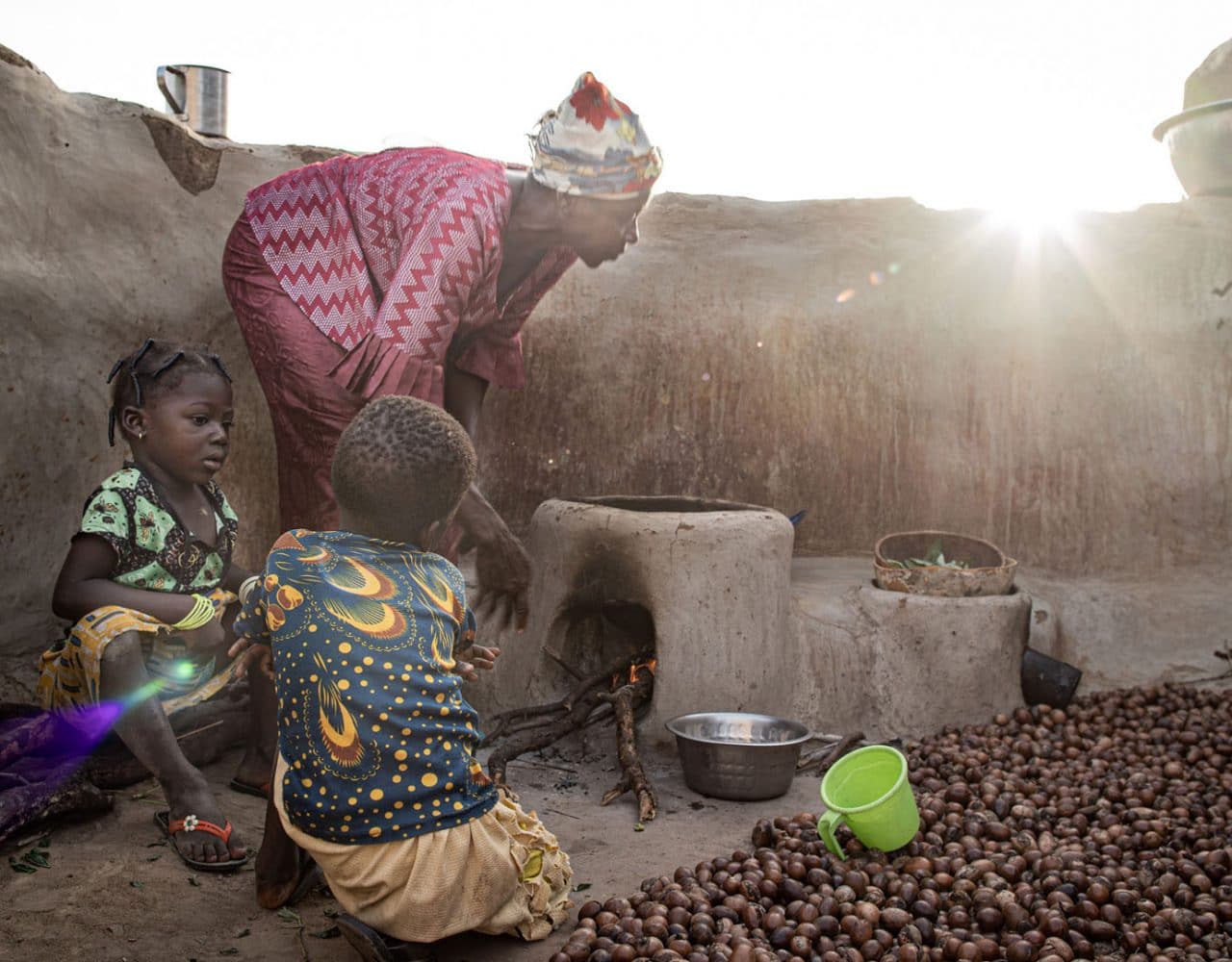 Together with the German film production company “Text+Bild” we are currently working on an exiting co-production for... 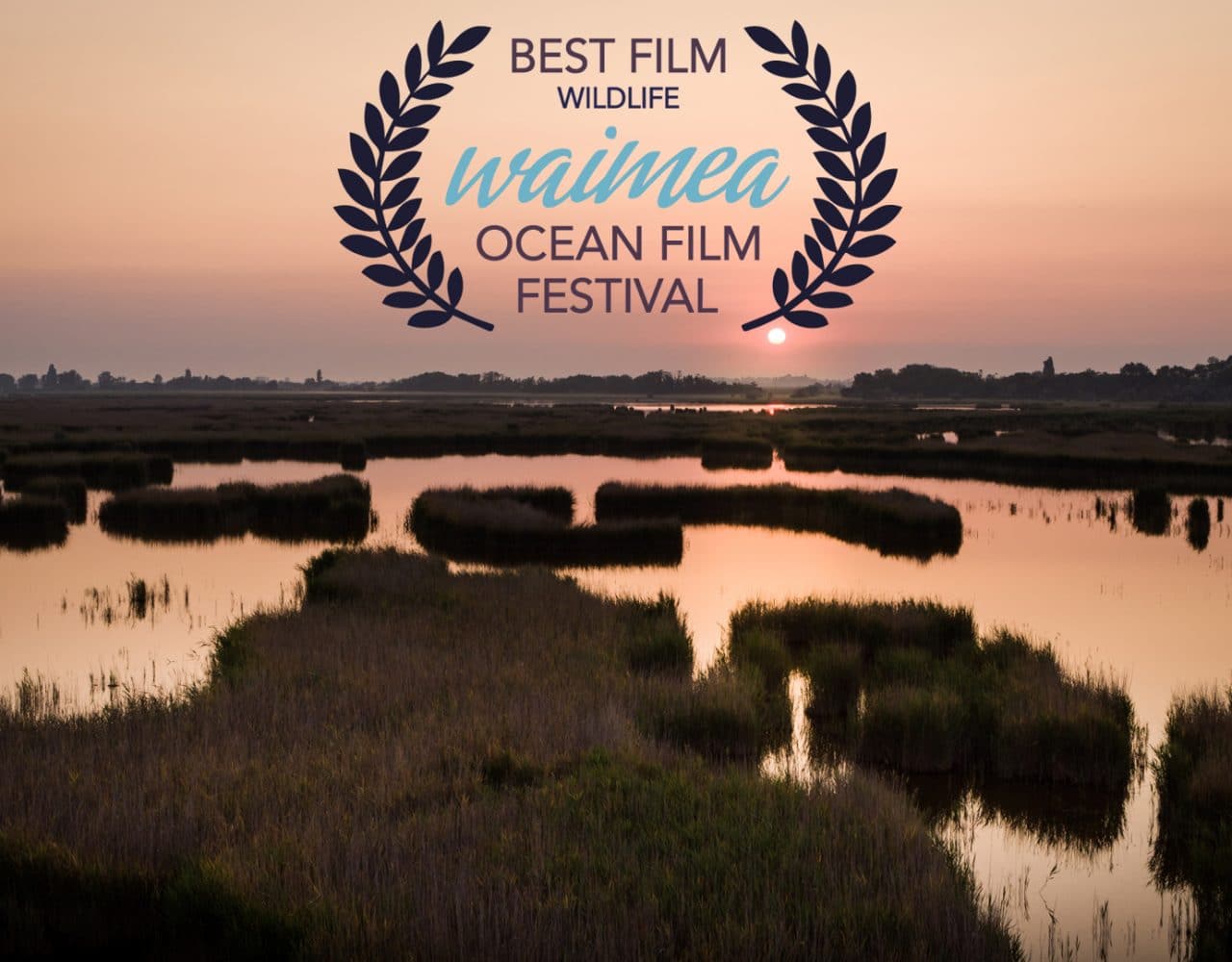 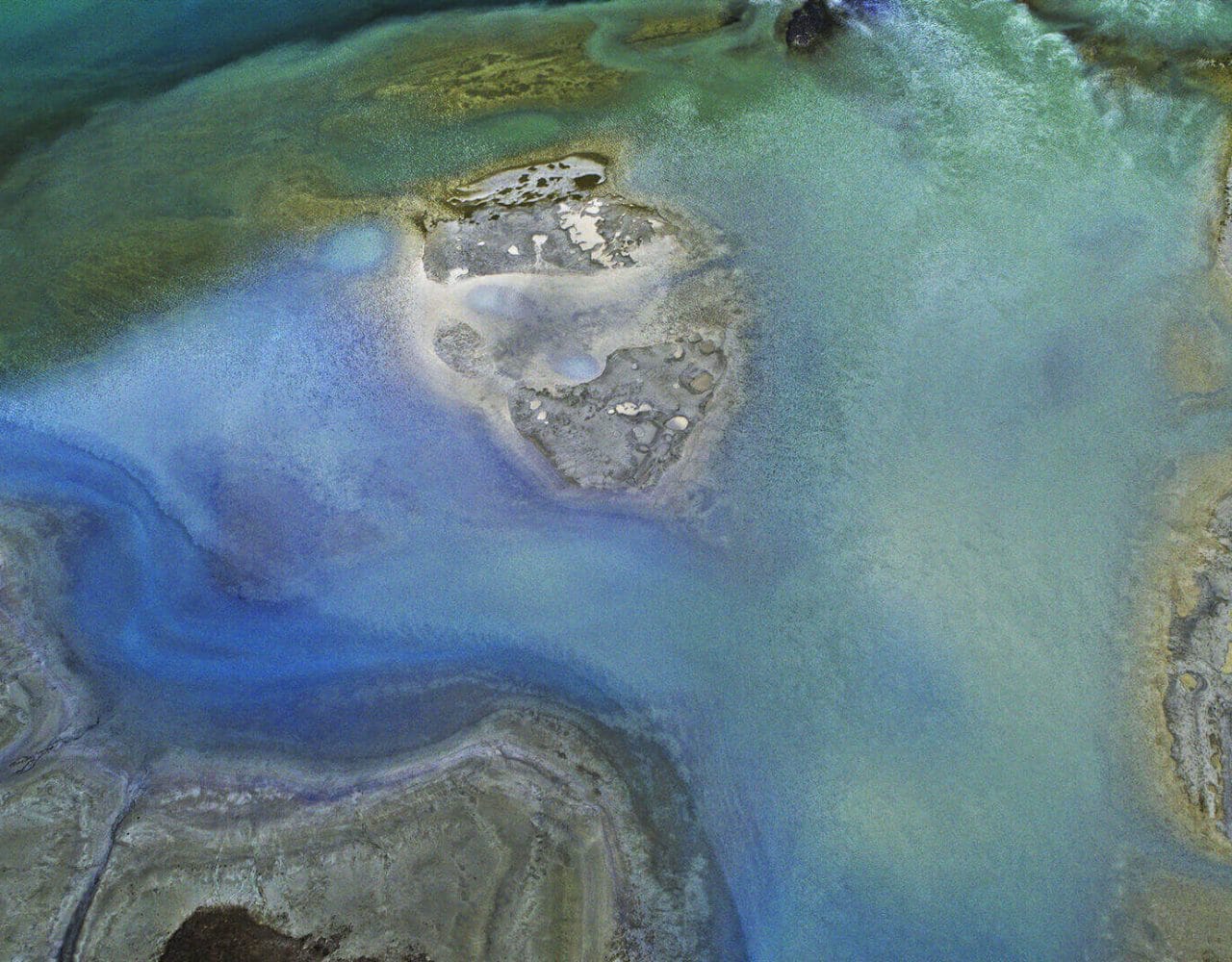 There is no better way to start the new decade! Our production “Wild Austria – Created by Water (Part 2: The Flow of ... 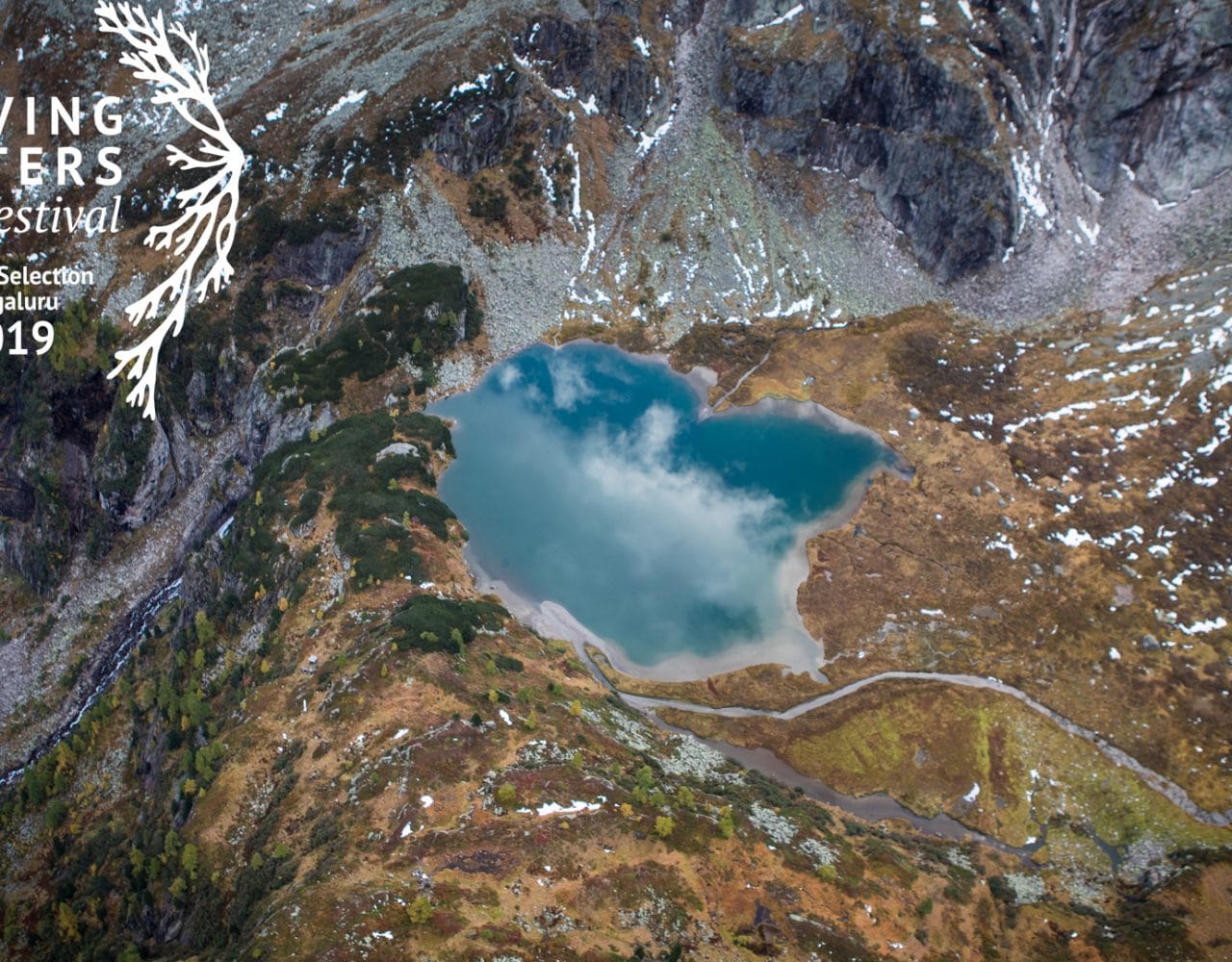